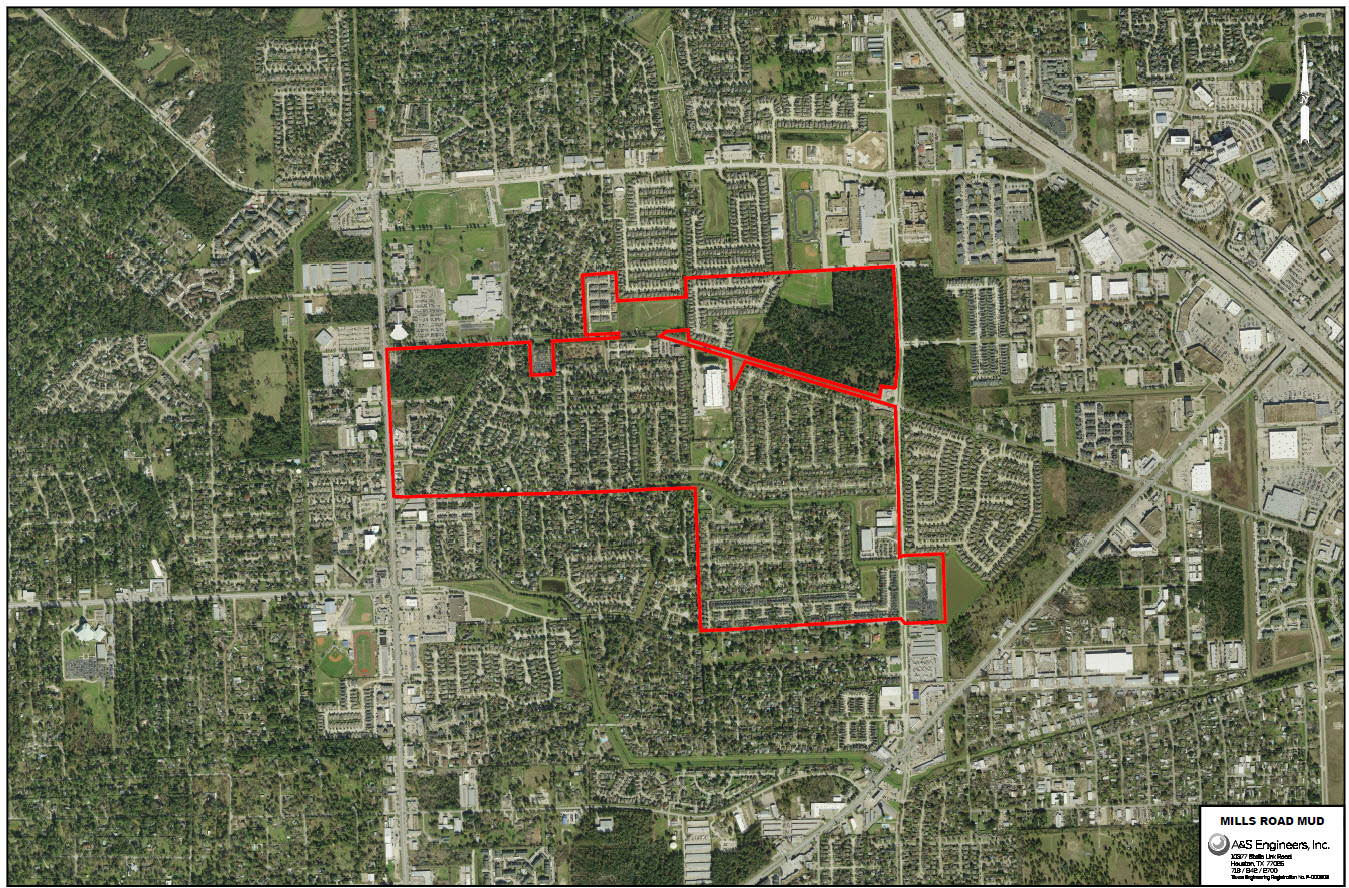 The District generally meets on the third Wednesday of the month at the office of Water District Management Company, Inc., at 17707 Old Louetta Road, Houston, TX 77070.

For persons with questions or needing help regarding website accessibility, or to request the provided information in alternative formats, please call (713) 651-0111.